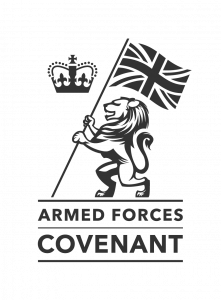 The armed forces covenant sets out the relationship between the nation, the government and the armed forces. It recognises that the whole nation has a moral obligation to members of the armed forces and their families, and it establishes how they should expect to be treated.

The covenant’s 2 principles are that:

•special consideration is appropriate in some cases, especially for those who have given most such as the injured and the bereaved

The covenant exists to redress the disadvantages that the armed forces community may face in comparison to other citizens, and to recognise sacrifices made.

If you are a patient who is currently serving, or has served in the armed forces, please let us know so that we can make sure we offer you our full support under the covenant.

Whitemoor Medical Centre was awarded the bronze award from the Defence Employer Recognition Scheme in March 2019. This reflects our commitment to support those who serve or have served in the armed forces, and their families. 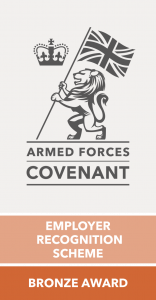 NHS England has confirmed that despite the Government announcement (27 January) relating to face coverings no longer being mandatory in public places, the UK Health Security Agency’s Infection Prevention Control guidance remains in place in GP Surgeries.

This means that we will still require patients to wear face coverings (facemasks or face shields), to maintain social distance and use hand sanitiser to enter the practice building. As we are a higher risk environment, continuing these measures will help to ensure that we keep all our patients and staff safe. Please help us by wearing a mask or face covering when you visit our practice.

Thank you for your support.